These days it seems like everyone thinks that joining a startup is the way to make it big. If anything, the opposite is true: startups are hard work and most fail. But, the idea that you can just learn to program and then be making an easy $70k prevails. Jeff Attwood's article in response to NY City Mayor Bloomberg's announcement that he is going to learn how to code and that so should everyone else is a great response to these sill ideas. 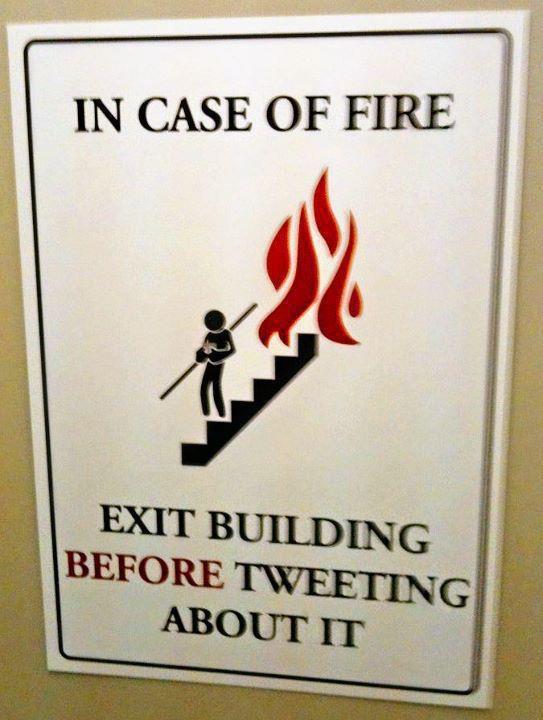 Programming is a valuable skill. But it is not learned overnight. It also doesn't guarantee anything. Just like any other skill, it alone doesn't give one a golden ticket to a dream job of late night hack-a-thons, Facebook style parties and instant wealth. There is a lot of hard work, long hours and sweat equity that is put in before anything happens.

Michael O'Church summarizes the prevailing view of startups quite well in his post titled "Don't waste your time in a crappy startup job" (an article we may come back to in the future):

For all the glamour and “sexiness” associated with the concept, the truth is that startups are no more and no less than what they sound like: new, growing businesses. There are a variety of good and bad reasons to join or start businesses, but for most of human history, it wasn’t viewed as a “sexy” process. Getting incorporated, setting up a payroll system, and hiring accountants are just not inspiring duties for most people. They’re mundane tasks that people are more than willing to do in pursuit of an important goal, but starting a business has not typically been considered to be inherently “sexy”. What changed, after about 1996, is that people started seeing ”startups” as an end in themselves. Rather than an awkward growth phase for an emerging, risky business, “startup” became a lifestyle. This was all fine because, for decades, positions at established businesses were systemically overvalued by young talent, and those at growing small companies were undervalued. It made economic sense for ambitious young people to brave the risk of a startup company. Thus, the savviest talent gravitated toward the startups, where they had access to responsibilities and career options that they’d have to wait for years to get in a more traditional setting.

Now, the reverse seems to be true. In 1995, a lot of talented young people went into large corporations because they saw no other option in the private sector– when, in fact, there were credible alternatives, startups being a great option. In 2012, a lot of young talent is going into startups for the same reason: a belief that it’s the only legitimate work opportunity for top talent, and that their careers are likely to stagnate if they work in more established businesses. They’re wrong, I think, and this mistaken belief allows them to be taken advantage of.

The whole "everyone should learn programming" meme has gotten so out of control that the mayor of New York City actually vowed to learn to code in 2012.

A noble gesture to garner the NYC tech community vote, for sure, but if the mayor of New York City actually needs to sling JavaScript code to do his job, something is deeply, horribly, terribly wrong with politics in the state of New York. Even if Mr. Bloomberg did "learn to code", with apologies to Adam Vandenberg, I expect we'd end up with this:

Fortunately, the odds of this technological flight of fancy happening – even in jest – are zero, and for good reason: the mayor of New York City will hopefully spend his time doing the job taxpayers paid him to do instead. According to the Office of the Mayor home page, that means working on absenteeism programs for schools, public transit improvements, the 2013 city budget, and … do I really need to go on?

To those who argue programming is an essential skill we should be teaching our children, right up there with reading, writing, and arithmetic: can you explain to me how Michael Bloomberg would be better at his day to day job of leading the largest city in the USA if he woke up one morning as a crack Java coder? It is obvious to me how being a skilled reader, a skilled writer, and at least high school level math are fundamental to performing the job of a politician. Or at any job, for that matter. But understanding variables and functions, pointers and recursion? I can't see it.

The "everyone should learn to code" movement isn't just wrong because it falsely equates coding with essential life skills like reading, writing, and math. I wish. It is wrong in so many other ways.

I suppose I can support learning a tiny bit about programming just so you can recognize what code is, and when code might be an appropriate way to approach a problem you have. But I can also recognize plumbing problems when I see them without any particular training in the area. The general populace (and its political leadership) could probably benefit most of all from a basic understanding of how computers, and the Internet, work. Being able to get around on the Internet is becoming a basic life skill, and we should be worried about fixing that first and most of all, before we start jumping all the way into code.

These are skills that extend far beyond mere coding and will help you in every aspect of your life.